Who Said Auto Racing Is For Men? There have been several instances where women have competed and won accolades. So let’s take a look at five women who are breaking down gender barriers and leading the way for women around the world.

We generally associate motor racing with men. And, that’s right, given that it’s always been a male-dominated business. But, there were also several runners who entered the league and found their place in the sun. Take for example Sara Christian; she was the first woman to compete in a NASCAR race, in 1949. Or, Shirley Muldowney, who was dubbed the “first lady of drag racing” after being the first woman to win an NHRA drag racing championship. These women not only won trophies and accolades, but also broke gender barriers and paved the way for others. Today, let’s take a look at the new generation of female race car drivers who carry the torch and continue to break stereotypes. 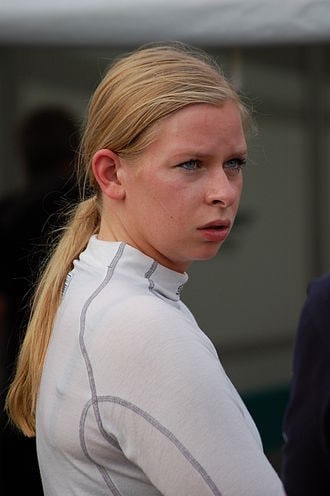 Christina Nielsen, a Danish racing driver, was the first woman to win a WeatherTech SportsCar Championship Series title. Guided by her father Lars-Erik Nielsen who competed in the 24h of Le Mans, Christina began her racing career in 2007 with Karting. She then switched to Formula Racing in 2010. In 2016, she and her team won the 12 Hours of Sebring. 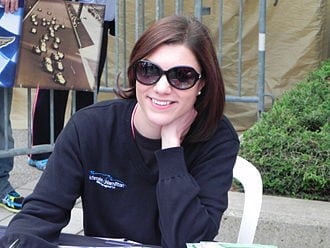 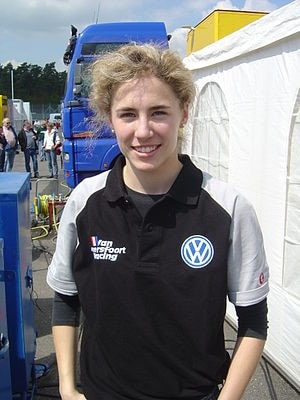 Swiss Audi factory racing driver Rahel Frey has competed in such series as Eurocup Formula Renault 2.0, International Formula Master and German Formula 3 Championship. In 2010 Frey raced in the LMGT1 class of the 24h du Mans. In 2019, she joined the 100% female Kessell team for the European Le Mans series. It was the first all-female team to finish since 1977. 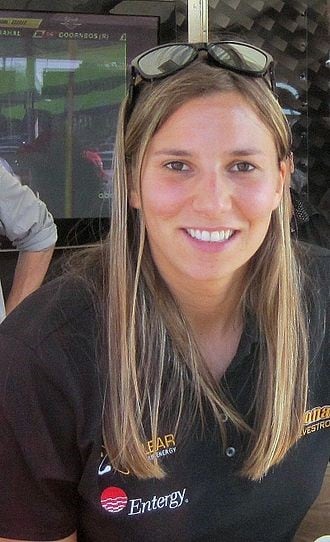 Simona De Silvestro is an Italian-Swiss racing driver who was appointed factory driver for Porsche in 2019. Prior to that she was a development driver for Formula 1 and competed in several racing series like IMSA SportsCars, Australian SuperCars and Formula. E. She also received the title of “Indy Rookie of the Year”. 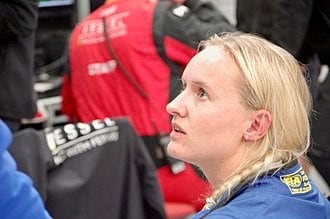 Danish rider Michelle Gatting is currently competing in the European Le Mans series. She also competed in the Porsche Carrera Cup Germany, the International GT Open and the Danish Thundersport Championship, where she became the first woman to win a race. In 2019, she competed in the 24 hours of Le Mans.