Customization is an important part of the Minecraft experience, no matter what version a player is on.

To this end, Minecraft and Mojang gamers have created a huge collection of texture packs that can be used to visually recreate their game world. Most of these packs modify the textures of most aspects of the game, including blocks, mobs and even the skybox. However, some packs are bundled into resource packs or with shaders, additional customization.

While it may be tempting to download the highest resolution textures and shaders, players should be aware of what their device can visually handle in Minecraft: Pocket Edition without hurting their performance.

Top Minecraft Texture Packs for Pocket Edition in 2022 so far

Minecraft players spend their fair share of time mining and searching for material blocks for their builds. However, some rarer blocks like Diamonds and Ancient Debris aren’t always easy to spot.

Thanks to X-Ray texture packs like the 1.18 pack provided by d6b, players will be able to find tons of materials in a concise time. One of the best things about this particular pack is that players can customize which blocks they will see and always spawn, ensuring that the blocks they want are easy to reach without interruption.

It won’t be for everyone, especially players who consider it cheating, but other players may like a pack that helps them find more of what they need.

A long-time favorite of Minecraft: Pocket Edition players, RobotPants’ Bare Bones retains the traditional look of the game but drastically simplifies it. Textures are smoothed out, creating a much more blocky and minimalist appearance.

It’s a great look for gamers who love retro-styled games, as Bare Bones blocks carry the look of old-school art assets. It might be a little too basic for some gamers, but this pack looks very distinct compared to its counterparts and it works exceptionally well on most hardware. 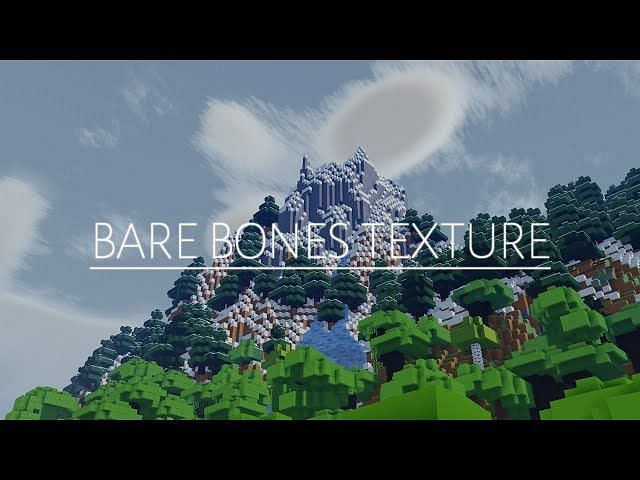 Sometimes players want an upgrade to their vanilla experience. Luckily, a whole genre of “Vanilla+” packs and mods exist for exactly this reason. A good example is MultiPixel Texture Pack, which enhances its existing textures without modifying them.

By default, textures are rendered at 16×16 pixels and MultiPixel increases this resolution to 32×32 pixels. The textures implemented by Mojang are still there. They’re just sharper and more defined, thanks to the increased resolution. With that in mind, performance hits should be negligible, if not noticeable, to players. 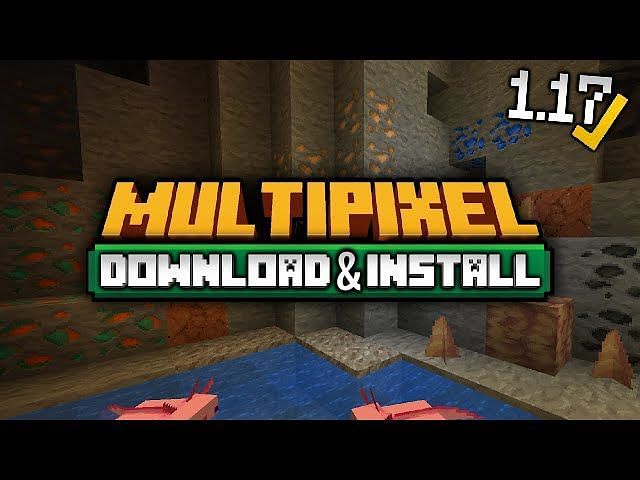 For Minecraft players wanting a crisp, photorealistic texture pack for the Pocket Edition, FuseRealism is a great choice. Rendered at 256×256 pixels and featuring well over 100 textures, FuseRealism will require quality hardware to run without an FPS drop, but its textures are gorgeous.

FuseRealism improves in other areas as well, as it is technically bundled as a resource pack. Players can get lost in the high-res natural surroundings, including ambient sounds like chirping birds and swaying foliage, even on the Pocket Edition. 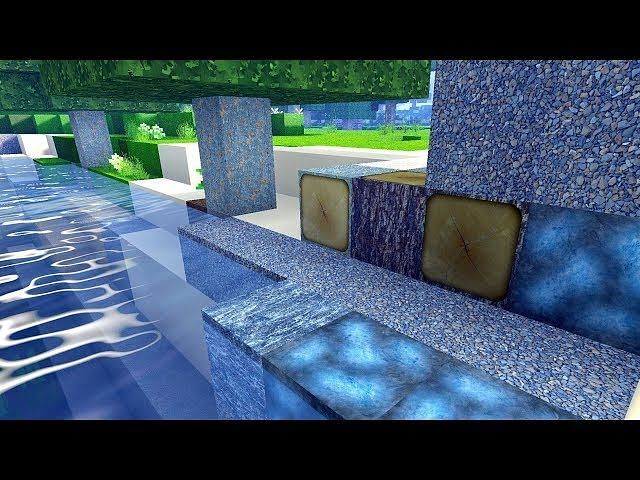 If Minecraft players are looking for a Pocket Edition texture pack that looks clean and well-built without hitting their FPS, Flow’s HD Pack is worth considering. 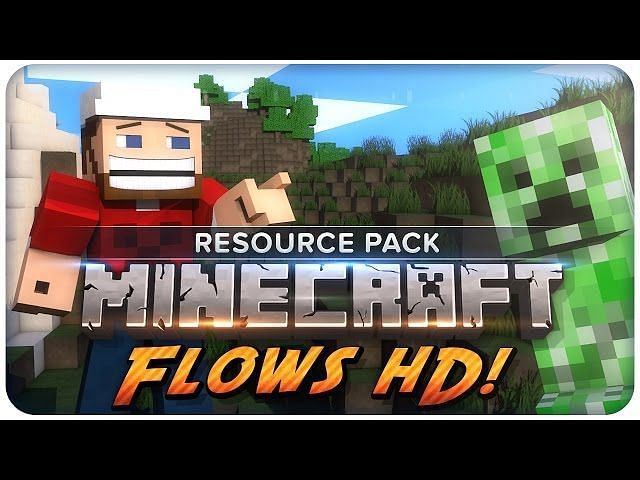 Made initially on PC before being ported to mobile, the pack sports 32x, 64x, and 128x resolutions, allowing gamers to choose the resolution that best suits their device.

The textures themselves are clean and blend well, bringing an air of realism without going into ultra HD territory. With these awesome textures, Minecraft players can expect a modern and engaging theme whether indoors or out.

Read also
The article continues below

Warning: This article reflects the views of the author.